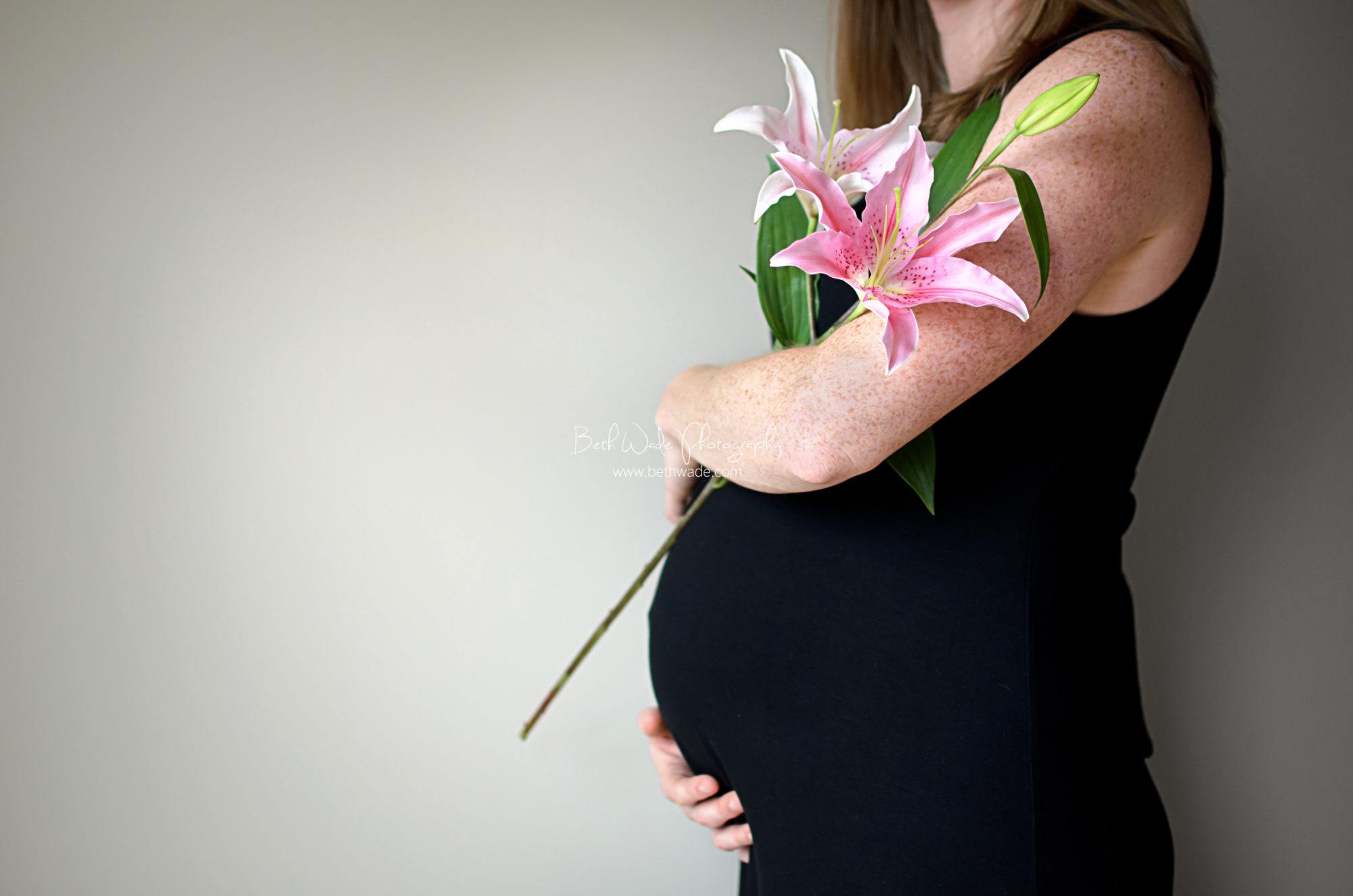 I had the best maternity photo session this evening! Mama-to-be is expecting a baby girl and she is glowing <3 I had big plans to shoot most of the photos outdoors but mother nature decided to pay us a visit….luckily the storms cleared for about 30 minutes and we were able to get some gorgeous images in the garden nearby. Enjoy these sneak peeks!

I was so excited to hear from some good family friends about photographing their adorable twin girls! The park by their home in Fort Mill turned out to be the perfect location and the girls were just awesome. Their mom envisioned white summer dresses and bare feet, and I couldn’t have agreed more 🙂  The twins really made my job easy…so playful and loving! I couldn’t resist a few sneak peek photos, but here rest of the images from their session! Enjoy! 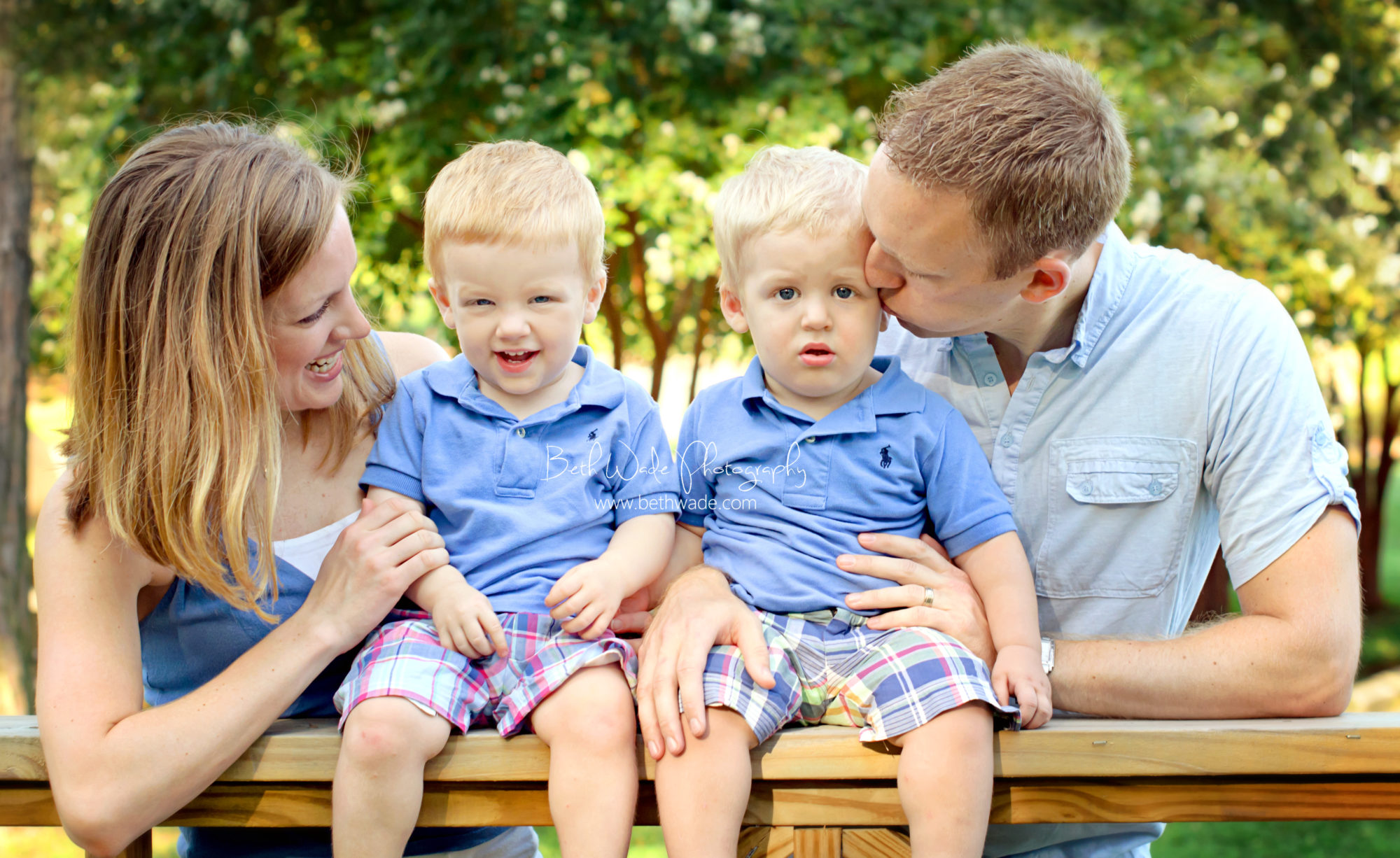 My family photo session yesterday with the most adorable 20 month old twin boys was so much fun! I lovelovelove little boys- their energy, adventurous nature and love of the outdoors…never a dull moment! This beautiful family just moved to Lake Wylie and I’m excited to have them in the neighborhood. Here are a few sneak peek photos – enjoy! 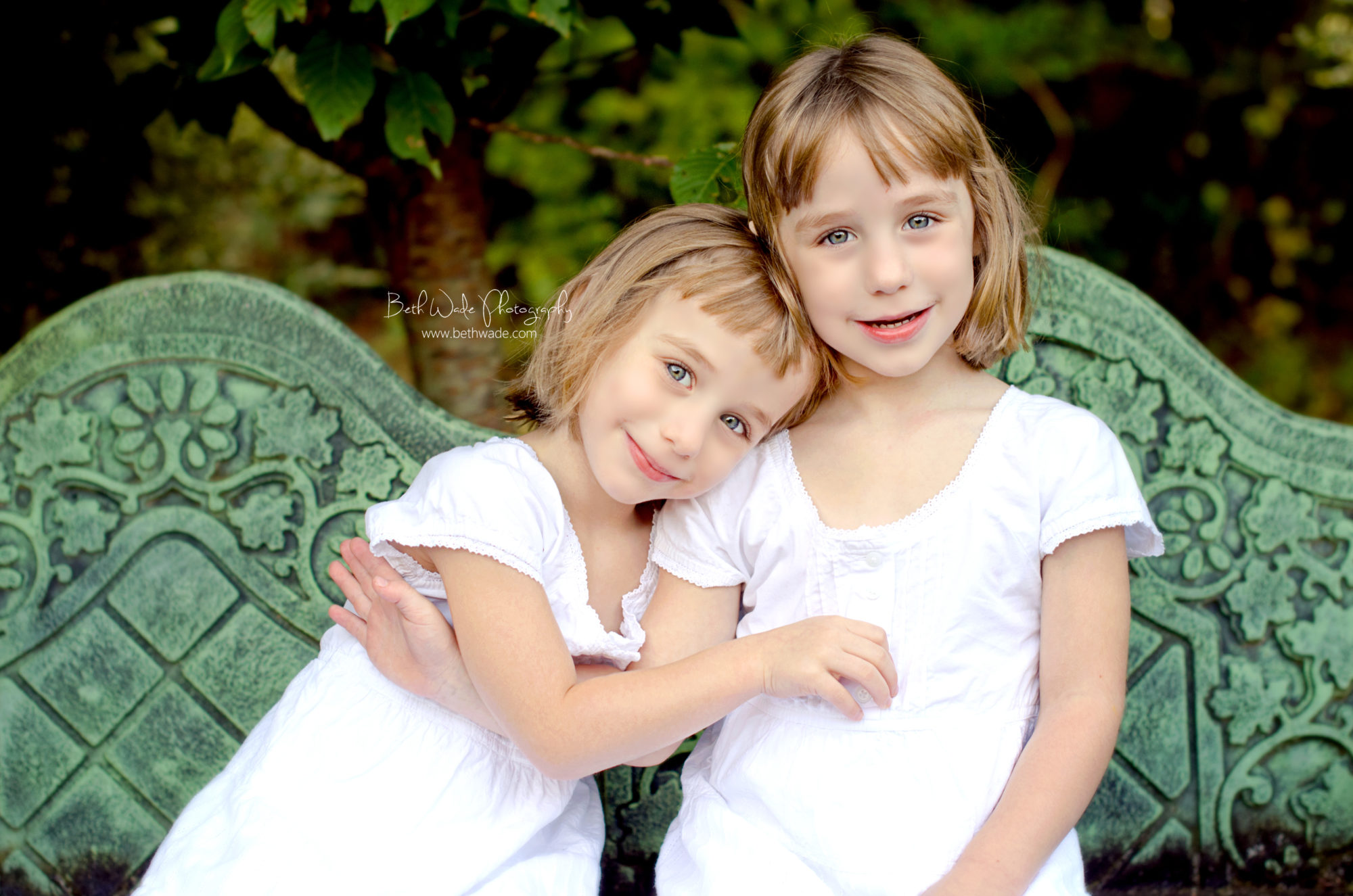 I was so excited to hear from some good family friends about photographing their adorable twin girls! We went down to the park by their home in Fort Mill and it was perfect. Their mom envisioned white summer dresses and bare feet, and I couldn’t have agreed more 🙂  The twins made my job easy…so playful and loving! I can’t wait to post the rest of their photos soon! Enjoy! 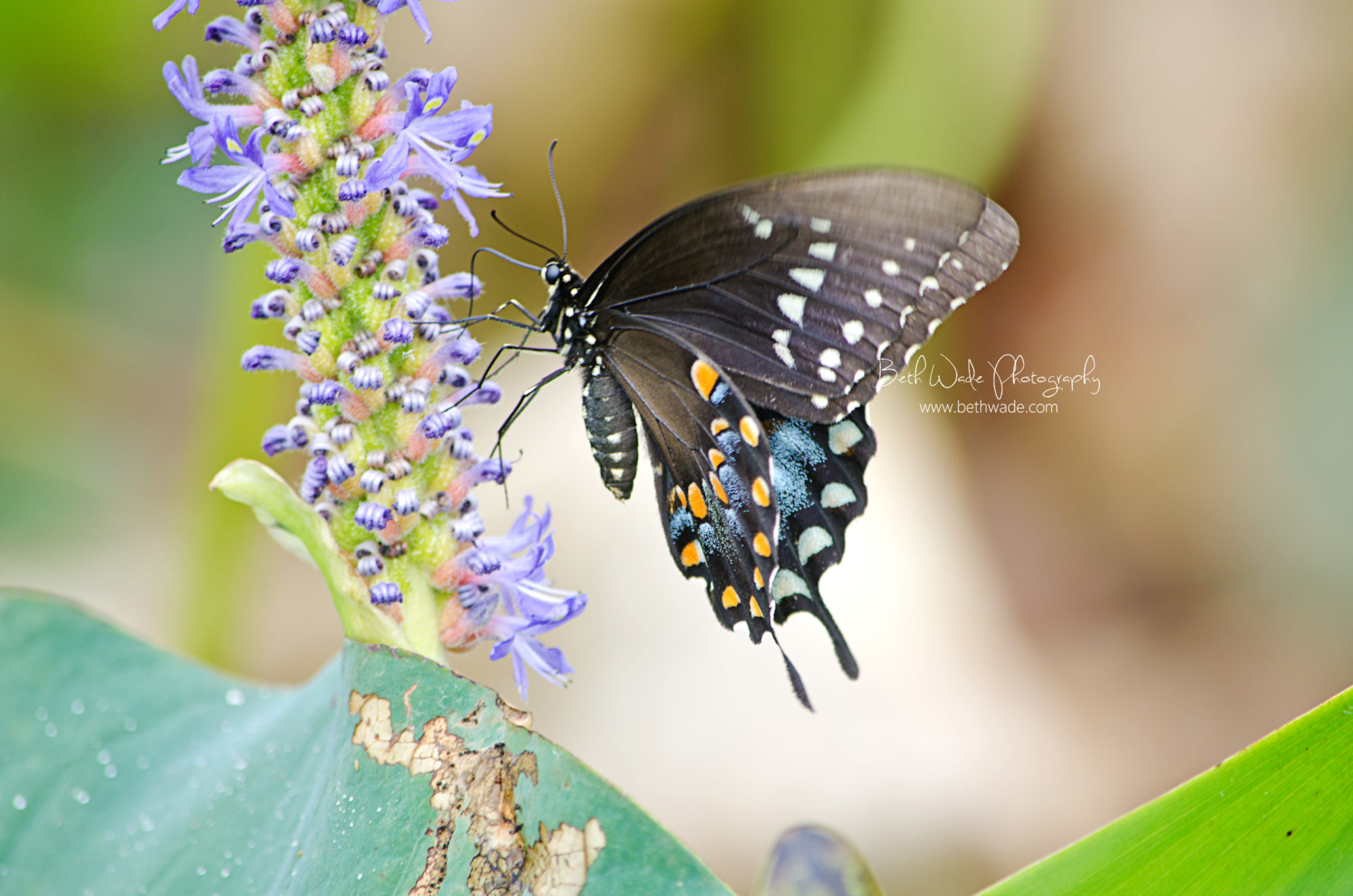 I still can’t believe that my BABY is 3 years old! For Will’s 3rd birthday we had a small party our home in Lake Wylie but the weather didn’t hold out long enough for me to get some “official” 3 year photos of him. I kind of thought that it might get easier for me to photograph him as he got older…eh, I was wrong.

For this special 3 year session I gave him his “first camera”, a vintage Voigtlander that belonged to his YaYa (my mother). At first he was SO excited, but he was less enthusiastic shortly after he realized that his camera didn’t have a preview window on the back like mama’s did.  At least I got one cute photo out of it 😉 It amazes me to look at these images and compare them to even just 6 months ago ago – he looks like such a little man now! Children are one of life’s greatest joys, but it is so bittersweet to see your babies grow up. 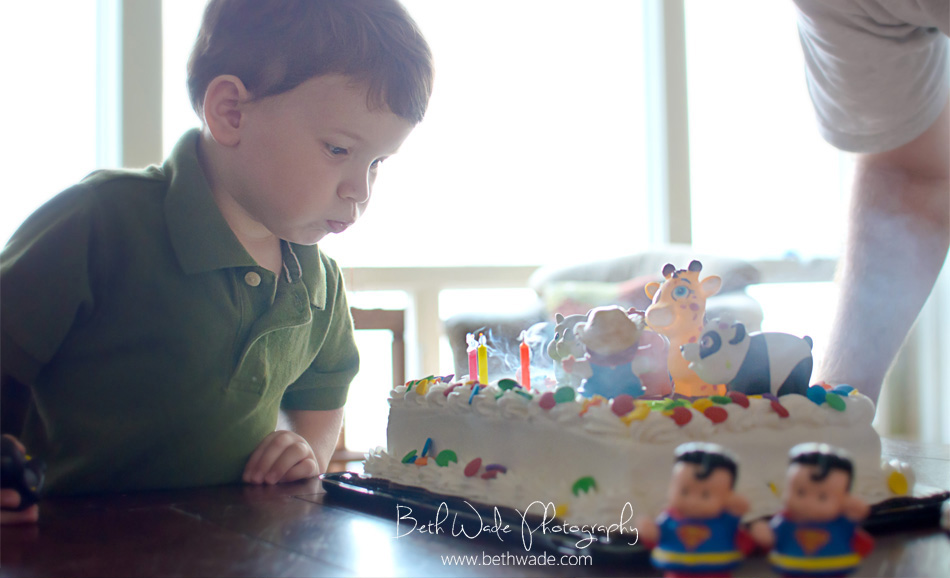 I still can’t believe that my BABY is 3 years old! For Will‘s 3rd birthday we had a small party our home in Lake Wylie. His grandmothers and favorite “aunt” came to visit and of course brought food and presents galore. Will was such a big boy and we were all surprised that he actually blew out all his candles by himself! Here are some favorite photos from our little birthday celebration 🙂

Also, stay tuned for many more birthday pics from our trip to Lazy 5 Ranch! 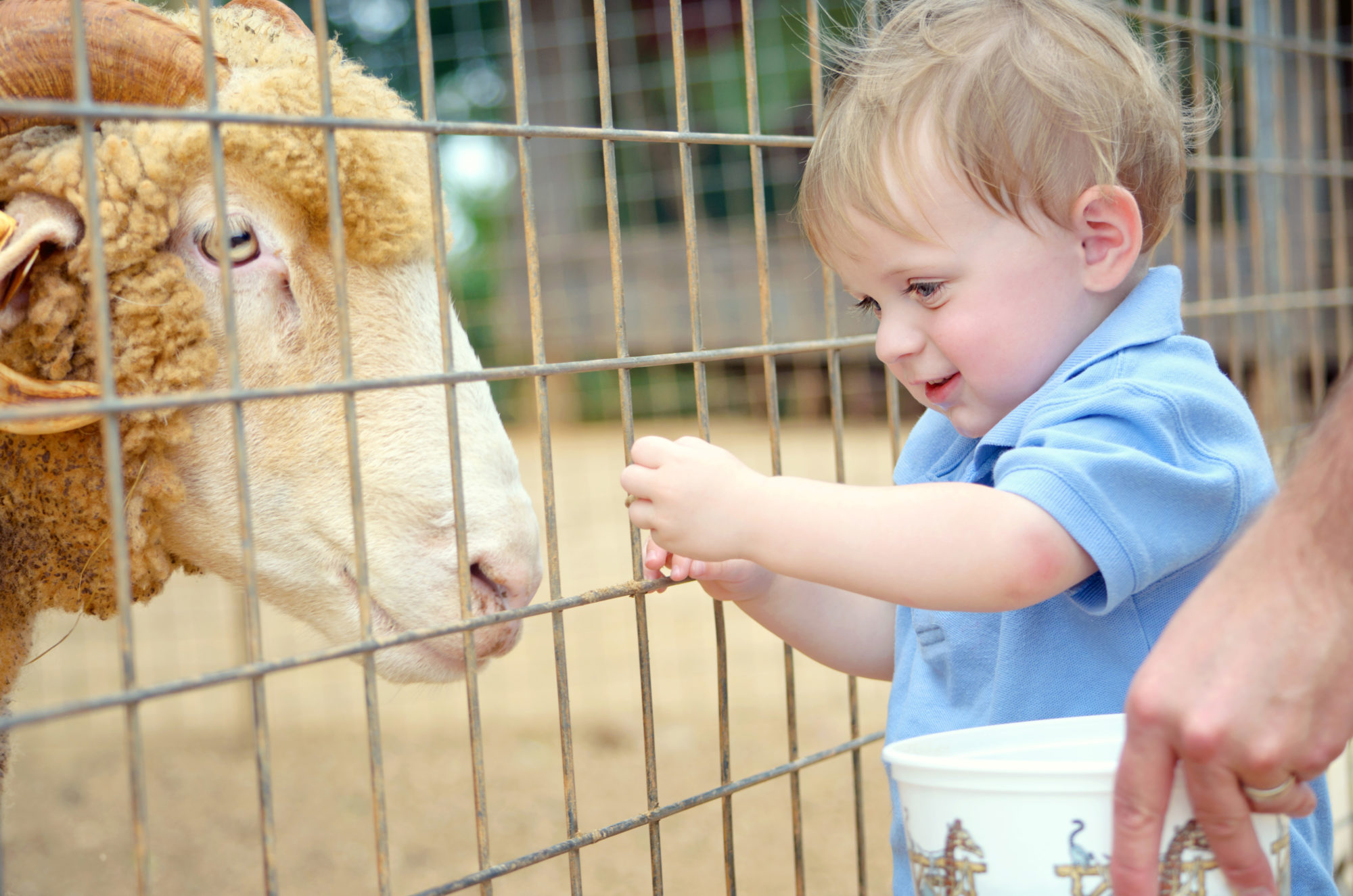 We took the boys up to Lazy 5 Ranch today in Mooresville for Will‘s birthday. It was so much fun! Definitely worth the price of admission and made for some great photos. Little Charlie had the BEST time out of everyone though…here are a few of my favorite photos of his feeding the animals 🙂 Stay tuned for many more birthday pics from the weekend too! 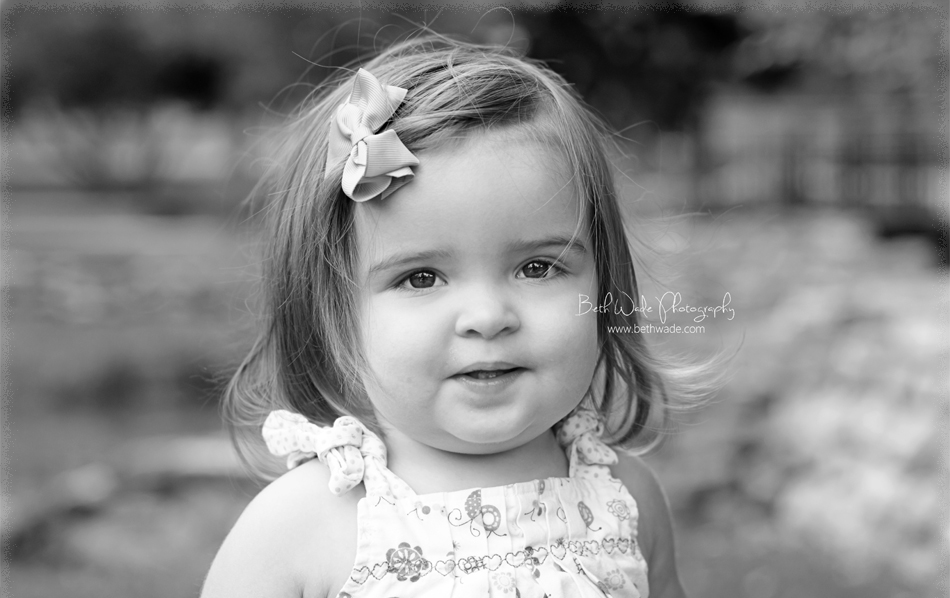 Being the mother of two boys, it was such a treat to photograph an adorable little baby girl last weekend! I guess 17 months isn’t really considered a “baby” anymore…but her bright eyes and sweet cheeks could fool anyone 🙂 We only had about 30 minutes at our mini-session in Rock Hill before the rain came, but Lucy Ann made my job easy. I can’t wait to meet her again for some family photos soon! Enjoy! 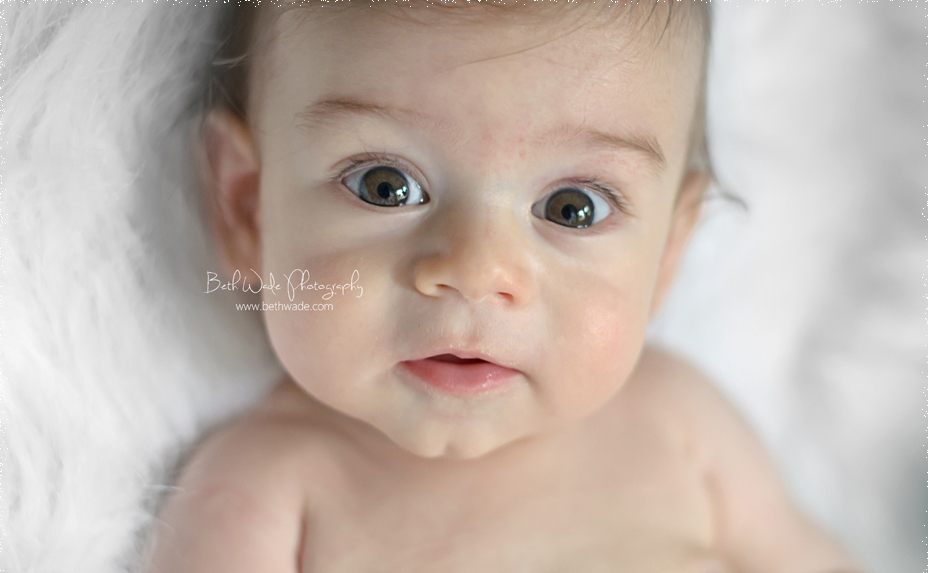 I shared a sneak peek of these family photos already, and here are the final images from their session in Winston-Salem! We had such a great time together and (even though he was still recovering from his first cold) sweet 5 month old Seth was such a trooper! These photos were taken on some gorgeous walking trails, the pristine Wake Forest campus and at the family’s adorable home. Enjoy!

Every month Rock the Shot has a photo challenge, this month it is macro photography. I don’t have many that fall in this category but one image came to mind.

Here is my August macro photo: